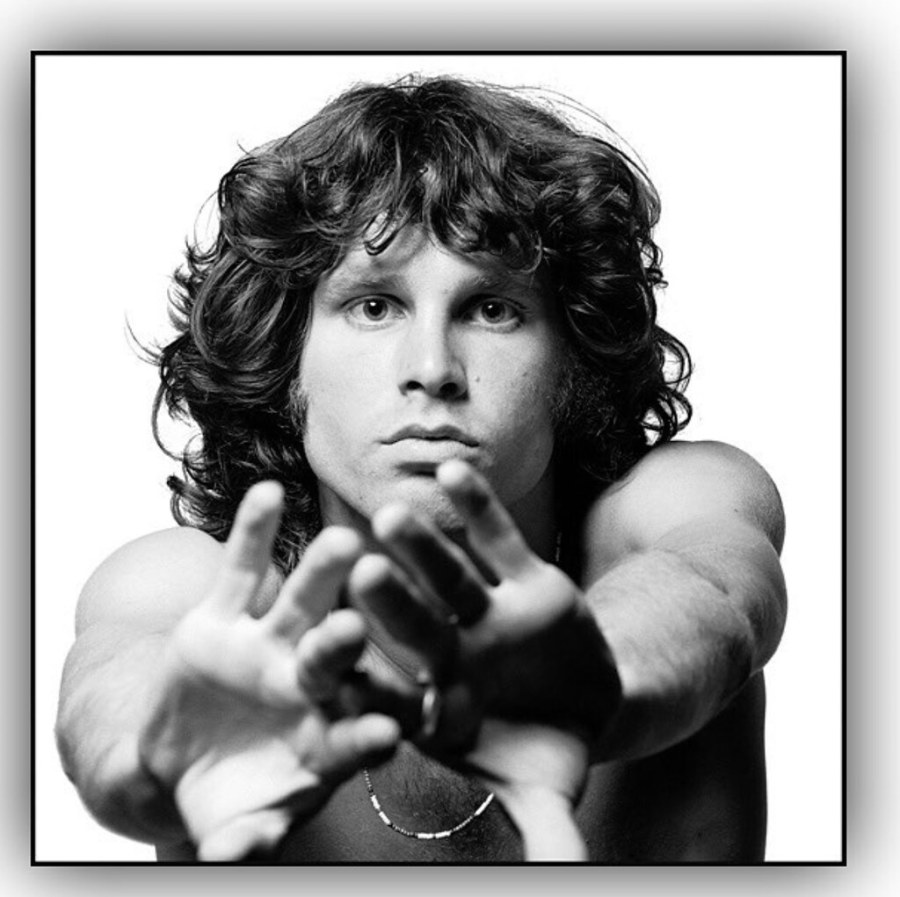 This has been bugging me for awhile

Below is the bi-wheel chart for Jim Morrison’s natal and the transits for the day he was pardoned for a couple of misdemeanor convictions from 1969 (spoiler alert: Jim was drunk and pulled out his thing at a concert).

The transits are fairly straight forward:

While it is always fascinating to trace the transits back to an event, these delineations aren’t especially unique for anyone who is suddenly experiencing a fair bit of good luck in terms of their career and reputation.

This brief analysis IS unique for another reason: Jim died in 1971.

In other words, there is no living body or person that can be tied/connected to the interaction/correlation between the transits and the event. Therefore, we would almost have to assume that whatever energy patterns are created by our entrance into this existence do not particularly require our physical existence for those patterns to be activated later.

This may all seem intuitive, but I wonder if we take for granted just how astounding astrological dynamics can be sometimes. If accurate, then there is no way that astrology can ever be considered a “science” in the manner that the physical sciences are currently defined…and then inappropriately applied to astrology.

So I’ll leave this question to the readers:

Why does/would astrological dynamics continue to “work” even after the person has left physical existence?