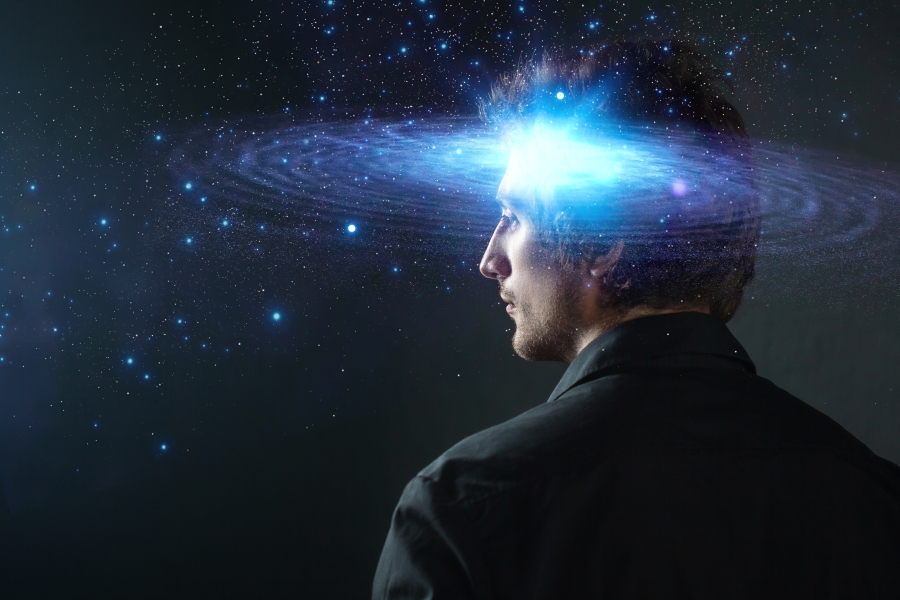 An astrological chart for the United States was proposed by the astrologer, Ebenezer Sibley back in 1787. Over time, research of this chart has revealed numerous issues. Not only does the historical record not support the time within this chart, but even a recalculation of the chart does not support Sibley’s work either. In other words, Sibley himself made errors in the construction of the chart. So, the chart is an absolute mess, but here’s the problem: it works.

If we look at just the two major attacks on the United States over the last 100 years (Pearl Harbor and 9/11), it is clear that Sibley works very well for both of these events. Also, if we consider the resonance of specific bodies within the chart, Pluto in the 2nd house is a quite surreal representation of the US’ Plutocracy (to which, it should be noted that Sibley was birthed prior to the discovery of Pluto). Also, Uranus on the Descendant is reflective of how the US has split into two separate groups. To the extent that this split eventually becomes formal will further confirm the placement of Uranus on this angle. Finally, the Moon in Aquarius reflects the US’ emotional attachment to “rugged individualism”. As the dispositor for its Cancer Sun, this is why the US nurtures its population by NOT offering the type of assistance or programs typically provided by other countries. We could provide more examples of the chart’s resonance, but I think it is clear there is enough evidence to show that the wrong chart “works”.

In order to approach this question, I think we need to first ask “how does astrology work, period”? Does anybody know? Has any actual “proof” ever been provided to satisfy the requirements of the physical sciences to confirm that the inception of any chart is dependent upon a specific set of criteria? I’m not convinced of this, but will offer three foundations that I believe are at the core of astrological philosophy:

2. It can be experienced through the correlations between factors in the chart and events in the world around us.

3. The world around us does not exist separately from our conscious awareness of it.

In many spiritual and religious traditions, it is often observed that “your thoughts become your reality”. In fact, this isn’t isolated to any specific branch of spirituality at all. We tell this to ourselves as well. But what if this isn’t just an aphorism? What if this is a critical component (law?) to astrological mechanics? A critical mass of human beings has believed Sibley to be correct for over 200 years. What if that belief has somehow created some type of resonance between this “wrong” chart and astrological transits, progressions, solar arcs, etc?

This isn’t entirely without precedent either and horary astrology offers some proof. A horary chart is explicitly dependent upon and connected to our consciousness. So, how could this be true for horary, but not any other branch of astrology? Could the problem be that we are trying define astrology strictly to physical space and time while ignoring the impact that our consciousness has on existence? This should not be interpreted to mean that every chart shown to be a more accurate reflection of the historical record is “wrong”, but simply that Sibley isn’t “wrong” either.

Today we are experiencing an opposition between Mercury and Neptune. In this moment, I think it is appropriate to be aware of how our thoughts and beliefs are not separate from the rest of the universe. They shape reality. So much so that it is entirely possible that the beliefs held in the consciousness of a mass of people as to a country’s astrological chart has actually structured the trajectory of that country…despite all evidence to the contrary.

[1] All images provided via Shutterstock subscription.